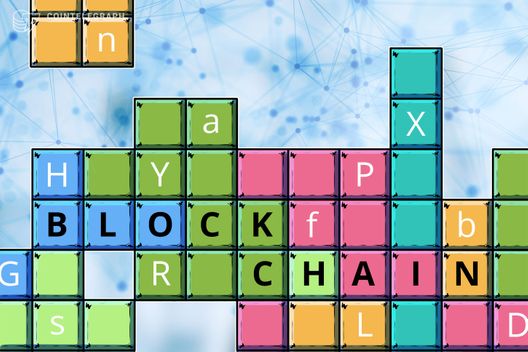 Operations will be run via a new subsidiary dubbed Stran Loyalty Group, while Long’s CEO has also stepped down.

“Consumer brands and corporations realize that loyal customers not only purchase more goods but that they also purchase more often,” new CEO Andy Shape said in a press release:

“Creating stronger loyalty with customers who are engaged in loyalty programs through advancements in technology is the key to future growth and massive scalability.”

Since the original blockchain pivot, the company’s fortunes have been mixed. As Cointelegraph previously reported, Nasdaq formally removed Long Blockchain from its listings in April for low market capitalization.

“The Company’s goal is to use the initial loyalty business as a catalyst to implement disruptive technology solutions, including distributed ledger technology, into the loyalty industry while realizing immediate revenue and credibility from traditional loyalty contracts,” the press release continues, adding the somewhat curious proviso:

“There can be no assurance that the Company will be successful in developing such technology, or in profitably commercializing it, if developed.”

Long Blockchain’s entry into the loyalty market is not without its competitors, with various extant firms also seeking to streamline the fragmented loyalty industry using blockchain technology.