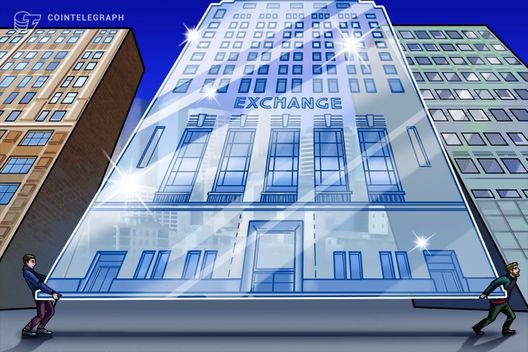 Digital asset manager Bitwise has filed with the U.S. Securities and Exchange Commission (SEC) to launch a regulated exchange-traded fund (ETF) for cryptocurrency, according to a July 24 press release.

An ETF is a marketable security that tracks a group of assets and is traded like stocks on an exchange. While other companies have filed for Bitcoin-only ETFs, according to CNBC, Bitwise is the only firm to apply for an ETF that would track multiple digital assets.

Matt Hougan, the Bitwise global head of research told CNBC, “We’re joining the queue. The market is professionalizing in a direction that the SEC would allow a crypto ETF onto the market.”

Earlier today, Cointelegraph reported that the SEC postponed its review of a Bitcoin ETF application by investment firm Direxion. The U.S. financial watchdog said that, “The Commission finds it appropriate to designate a longer period within which to issue an order approving or disapproving the proposed rule change so that it has sufficient time to consider this proposed rule change.”