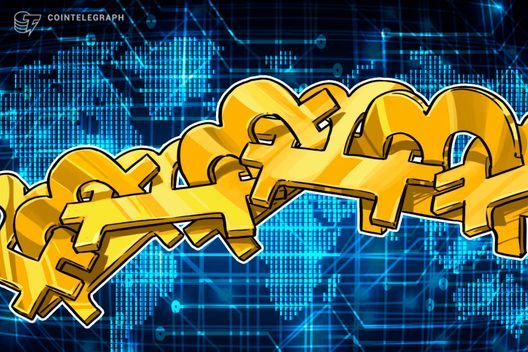 Over $10 bln in Bitcoin is now under the control of Xapo in its network of vaults, unnamed sources have told Bloomberg.

According to two clients, the wallet and cold storage provider currently looks after an estimated $10 bln in the cryptocurrency.

A further source “close to” the vaults, which now encompass five continents, called the figure an “accurate approximation.”

Xapo has only been on the market since 2014, making headlines when it converted a Swiss bunker to a Bitcoin storage facility late last year. Prior to that, the startup had struggled to achieve validity during a move to the country from the US which proved troublesome with regulators.

Conversely, cryptocurrency funds now praise the storage concept, despite the arguable lack of complete control and more centralized setup it represents when compared to individual cold storage options such as hardware wallets.

“Everyone who isn’t keeping keys themselves is keeping them with Xapo,” UK-based investment platform CoinShares’ CEO Ryan Radloff told Bloomberg. “You couldn’t pay me to keep it with a bank.”

This overwhelming demand for cold storage of bitcoins places the company’s “deposits” above those of 98% of the US’ 5,670 banks, according to Bloomberg.