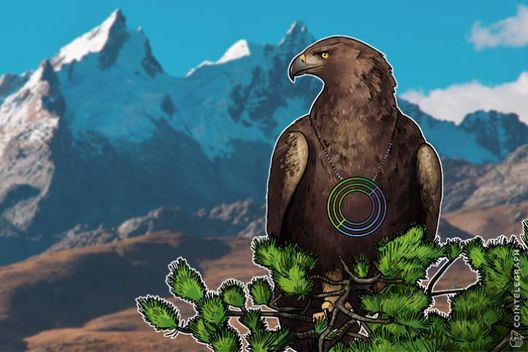 International investment bank Barclays is reportedly testing the waters among clients as to whether to open a cryptocurrency trading desk.

International investment bank Barclays has been reviewing the possibility of opening a cryptocurrencies trading desk, sources familiar with the matter told Bloomberg April 16.

According to the sources, Barclays has only conducted a preliminary assessment of whether client interest is sufficient. Sources told Bloomberg that they would rather remain anonymous, as the information has not yet been made public.

Due to the “novelty of the asset class, risk and compliance requirements”, opening a crypto desk would require approval from Barclays International President Tim Throsby and group chief executive Jes Staley.

In September of last year, Throsby said that Barclays would revive “commercial zeal” by authorizing billions of dollars worth of capital in higher-risk trading. Bloomberg states that Bitcoin, with its “wild price swings”, could be the type of investment they’re looking for. Barclays spokesman Andrew Smith said:

“We constantly monitor developments in the digital currency space and continue to have a dialog with our clients on their needs and intentions in this market.”

Opening a crypto trading desk would represent a “pioneering” move by a traditional financial institution toward mainstream crypto adoption. Hedge funds that deal in cryptocurrencies have been searching for banks that will handle transactions, like prime brokers do with securities. Some Wall Street firms allow customers to invest in Bitcoin futures contracts offered by CME Group Inc. and CBOE Global Markets Inc.