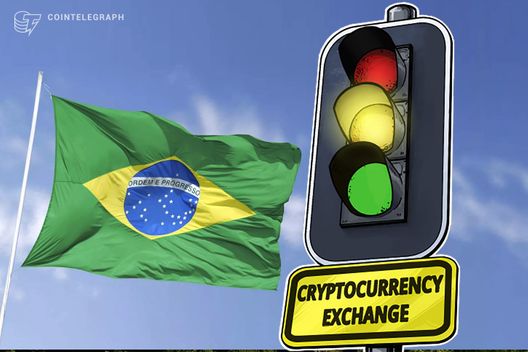 Appearing to confirm documents filed with Brazil’s Department of Federal Revenue, anonymous sources told Portal do Bitcoin that the company was specifically eyeing the OTC market.

The reported move is the first for XP, which first registered an outfit called XP COIN INTERMEDIACAO in August 2017, the publication reports.

Later that year, following a 5 mln reals (about $1.5 mln) capital injection, the company rebranded to become XDEX, according to data from the São Paulo State Board of Trade. Since then the company has received another 20 mln reals ($5.9 mln).

While showing interest in Blockchain technology like many governments worldwide, Brazil has generally remained suspicious of interaction with Bitcoin.

In October 2017, Ilan Goldfajn, president of the country’s central bank, likened Bitcoin to a “pyramid scheme” and described it as “a financial asset with no ballast.”

An official website for XDEX is already reserved but currently contains no information.