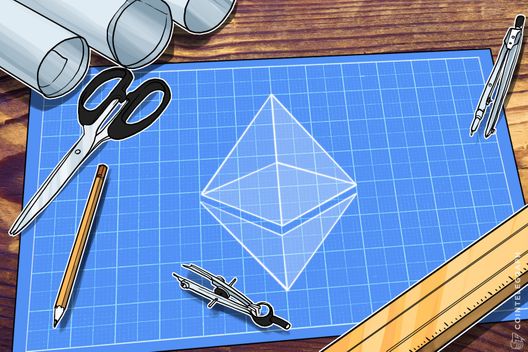 The pilot project was first revealed by the CNE on Feb. 27, aiming to provide data security, as well as its accuracy, transparency, and accessibility with the help “the most disruptive technology of the last decade.” As the agency tweeted, Chile’s energy sector “is pioneering Blockchain implementation in Latin America.”

According to the trial project, instead of creating a centralized database, which is vulnerable to man-in-the-middle (MITM) attacks or “easy to manipulate,” the CNE will develop a record system consisting of several stages.

First, the energy data will be stored on Energía Abierta or Open Energy database distributed on “hundreds of thousands of servers,” which will provide public access to real-time information. Then, CNE employees will transfer data from Open Energy to the Ethereum Blockchain.

Only after verification of the generated energy data will records be put on the Ethereum network. This will minimize the chance of an incorrect data input caused by either the Open Energy platform or human error. The data written on the Blockchain will be accessible to members of the public via one of several graphical user interfaces (GUI).

The Minister of Energy, Susana Jiménez commented that public disclosure of the information is extremely important increasing the confidence of citizens and stakeholders.

“Public information is an important input for making investment decisions, designing public policies or creating new tools at the service of society, which is why many of our users use this information to decide technical, economic, and labor aspects. That is why, by using [Blockchain] technology, we will raise the levels of trust of our stakeholders, investors and citizens in general who use the data delivered.”