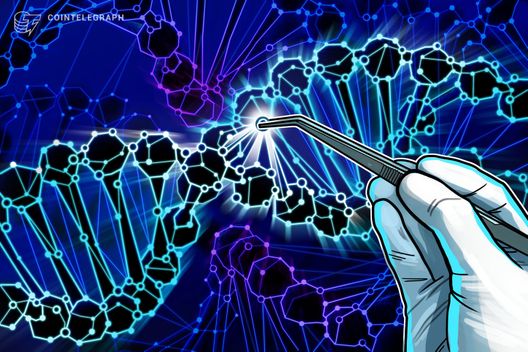 The Research Institute of Tsinghua University has partnered with China’s institutional financial firm to establish a blockchain research center.

The Research Institute of Information Technology (RIIT) of Tsinghua University (THU) has partnered with a subsidiary of China’s institutional financial firm to establish a blockchain research center, according to an Aug. 1 press release.

The RIIT has signed an agreement with Sheng Ying Xin Management Consulting Co., Ltd., a contractually controlled and managed company of China Internet Nationwide Financial Services (CIFS). The two organizations will jointly research and develop basic blockchain technologies and models for building enterprise-level applications in a number of industries.

The blockchain-based applications will reportedly address a range of challenges currently facing Chinese companies. The introduction of blockchain into Chinese industries aims to boost transparency and traceability in supply chains, logistics, the pharmaceutical field, and agricultural products, among others.

CIFS CEO and chairman Jianxin Lin claimed that the recent agreement will be an important step for the company in terms of its business strategy, providing a shift from conventional financial service to focus more on fintech. Lin added that fintech will be “the main driver of the next phase of our [CIFS] growth.”

Bin Yang, Vice President of THU, noted that blockchain applications in various fields have become a “vital national strategy for all countries,” stating that distributed ledger technology will accelerate China’s economic transition and upgrade industry standards. He also said that the “digital transformation has only just begun,” and it would bring a “number of positive impacts for the society.”

Founded in 1911, Tsinghua University is one of major research universities in Beijing, China, and a member of the elite C9 League of Chinese universities. In May, 2018, THU set up the Youth Education Chain League and launched China’s first blockchain innovative experiment platform.