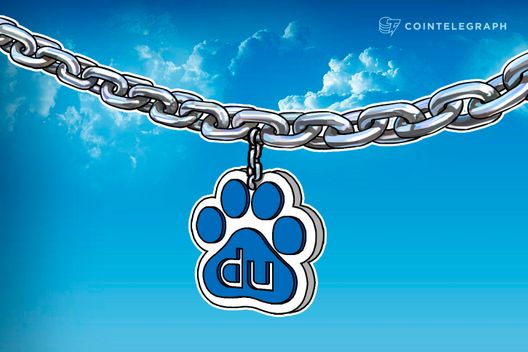 The service, called Totem, timestamps each submitted original image with a real-time identity and other user data, storing it on a traceable and immutable Blockchain.

According to the Baidu’s announcement, the company’s existing artificial intelligence capacities – including image analysis and semantic understanding – will feed into the construction of unique image tags, with the underlying Blockchain system allowing circulating images to be traced, reproduced, and monitored in order to substantiate or refute allegations of copyright infringement.

The company has not clarified whether the Blockchain it is using for Totem is public or permission-based.

Baidu’s Totem comes hot on the trail of Kodak’s own image rights management Blockchain platform, announced in Jan. 2018. It similarly uses a digital ledger to establish rights ownership, and also offers a KODAKCoin token for the online photo community to pay for and receive dividends on their image licenses. Kodak’s stock doubled in value following the announcement of its Blockchain platform and ICO, but launch of the coin was delayed as the company followed SEC dictates requiring it to evaluate the financial status of US-based potential investors.