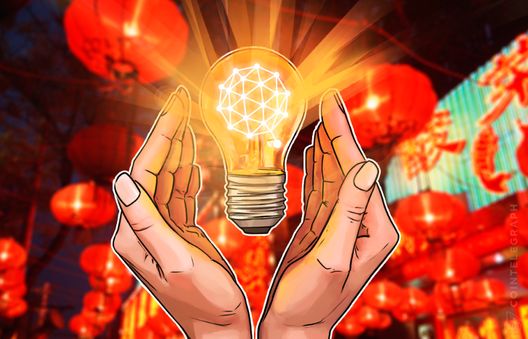 The People’s Bank of China has completed the development of a blockchain project to digitize paper checks.

According to Di Gang, an official at the bank’s digital currency research department, the platform comes after a year of development. Di said that checks will be tokenized and all operations will be conducted by smart contracts. Chinese officials hope that digitizing checks will make checking more transparent and less prone to fraud.

The system developers emphasized that the technology’s consensus algorithm meets the timeliness requirements of financial services. The digital billing system allows “short transaction times” of about 3 seconds and ensures that the transaction has been completed and cannot be tampered with.

The Chinese government is known for its skeptical stance towards cryptocurrencies, having banned cryptocurrency trading and initial coin offerings (ICOs) in late 2017. However, China’s authorities have enthusiastically adopted blockchain technology. Last year China filed more blockchain technology patents with the World Intellectual Property Organization (WIPO) than any other country.

In May, President of China Xi Jinping spoke in support of blockchain at the 19th annual conference of the Chinese Academy of Sciences in Beijing. Xi claimed that blockchain is one of several groundbreaking developments in a “new generation” of technology:

“The new generation of information technology represented by artificial intelligence, quantum information, mobile communication, internet of things, and blockchain is accelerating breakthroughs in its range of applications.”