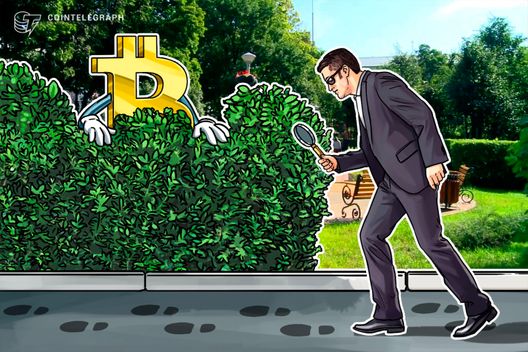 A Coinbase internal investigation concluded that no insider trading of Bitcoin Cash took place in December, 2017, while a class action lawsuit against the exchange is still ongoing.

Anonymous sources close to Coinbase told Fortune that the exchange and wallet service provider conducted a company-wide meeting last week to discuss the results of an internal investigation.

A Coinbase spokesperson revealed to Fortune that the “independent internal investigation” has been completed, and the company is “determined to take no disciplinary action,” following a months-long probe by two national law firms. A Coinbase representative told Fortune:

“We would not hesitate to terminate an employee or contractor and/or take appropriate legal action if evidence showed our policies were violated. We can report that the voluntary, independent internal investigation has come to a close, and we have determined to take no disciplinary action.”

Coinbase initially decided not to support the coin, but reversed the decision and announced that BCH would be listed on the platform by Jan. 1. Speculation over insider trading began on Dec. 19, when Coinbase listed Bitcoin Cash on its platform — almost a month ahead of schedule — as the BCH price surged over $3,000.

The event triggered accusations that Coinbase employees engaged in insider trading, with Twitter users saying that the exchange “clearly leaked” news over the launch of Bitcoin Cash.

The day BCH was launched on the platform, senior manager Brian Armstrong published a blog post stating that Coinbase employees are held to strict standards regarding insider trading. Armstrong said that the company would conduct an internal investigation on the allegations associated with the BCH price surge.

While Coinbase has concluded that there was no insider trading, a class action lawsuit against Coinbase by its customers is still ongoing, according to the plaintiffs’ lawyer Lynda Grant. The lawsuit seeks damages for supposed negligence by the exchange and the violation of consumer protection laws. Grant said she believes the case is being investigated by the Commodity Futures Trading Commission (CFTC), without offering any details.

In March, Coinbase faced two federal class action lawsuits in two days, including one accusing employees of insider trading of BCH, and a second, alleging that Coinbase “kept” funds that its users sent via email, but which recipients never claimed.

On July 18, Coinbase reversed its previous statement that it received the SEC’s approval for listing securities tokens. The platform said that neither the SEC nor the Financial Industry Regulatory Authority (FINRA) approved Coinbase to act as a securities dealer, as had been previously reported.