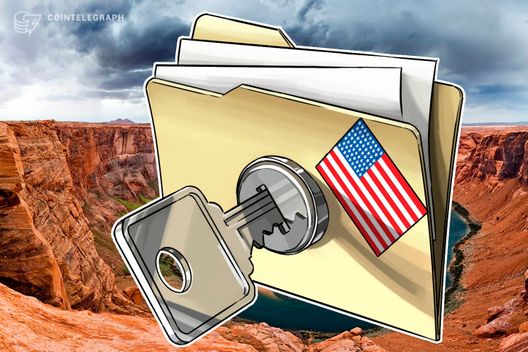 The Colorado Senate has passed a bill advocating blockchain use to secure state records and fight cyber security attacks against state government.

The Colorado Senate passed a bill on May 7 that involves using blockchain tech for government record keeping and cyber security.

Senate Bill (SB) 18-086 requires the governor’s office of information technology (OIT), the department of state, and the department of regulatory agencies to consider using encryption techniques and blockchain tech in order to protect confidential state records from criminal, unauthorized, or inadvertent manipulation or theft.

The bill outlines threats to government data that blockchain could potentially mitigate:

“In 2017, the cyber threat to the Colorado government included six to eight million attempted attacks per day […] There are increasing threats to the theft of […] information within government data [and to] networks. […]

The expanded use of distributed ledger technologies, such as blockchains, may offer transformative improvements to data security, accountability, transparency and safety across dispersed state departments and jurisdictions.”

State departments will now be required to “annually assess” the data systems of each public agency under their jurisdiction for the benefits and costs of adopting blockchain technologies.

SB 18-086 also encourages institutions of higher education to include blockchain technologies within their curricula and research activities.

The bill notes that blockchain technologies offer unique solutions for the connection of society, technology, and finances by “supporting the mapping of human action to transactions performed on the internet,” while maintaining their privacy.

Individual US states are increasingly passing positive blockchain and cryptocurrency-related legislation. In March, Tennessee passed a bill recognizing the legal use of  blockchain technology and smart contracts for electronic transactions. A bill allowing corporations to hold and share data on a blockchain was signed into Arizona state law in April. That same month, Arizona also passed a bill that would allow state residents to pay their taxes with cryptocurrencies.