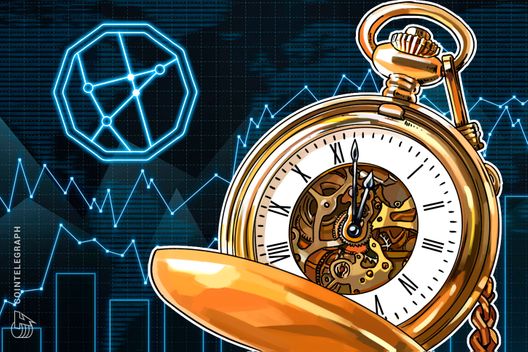 The owner of Japanese crypto exchange Coincheck announces the platform will be fully operational in August –– plus the launch of a trading platform in the U.S.

A summary of data from a financial briefing held Friday confirms plans to establish TradeStation Crypto Inc. as a cryptocurrency-focused subsidiary of securities brokerage firm TradeStation, which Monex acquired in 2011.

Matsumoto had originally forecast a June opening for Coincheck, but delays in securing a licence from Japan’s financial regulator the Financial Services Authority (FSA) resulted in this being pushed back, Cointelegraph Japan reports.

As a source told Cointelegraph, the CEO “is confident in getting a licence from the FSA,” adding he had confirmed Monex had “already finished investing for cyber security and internal control.”

Coincheck has continued to function since the Monex takeover, demonstrating stringent adherence to regulatory demands since the platform lost $534 mln in a hack in January –– the largest hack the industry has seen thus far.

In May, officials removed four anonymity-focused altcoins from Coincheck’s order book, while also first announcing plans to expand into the U.S. market.

“Japan may seem like it’s one step ahead in crypto, but in terms of deciding what’s a security or a token and attracting institutional investors, the U.S. and Europe are moving ahead,” Matsumoto told Bloomberg at the time.