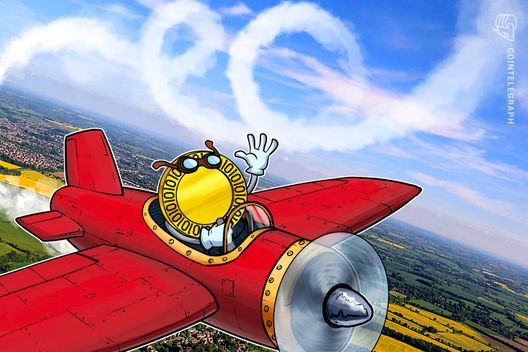 Crypto markets continue moving up and down with most of the top ten coins by market cap in the red.

April 9: crypto markets continue fluctuating after a slight uptick yesterday, with almost all of the top ten coins listed on Coinmarketcap in the red. The exceptions are Ethereum (ETH) and NEO, up about 0.10% and 6.60% respectively at press time.

Bitcoin (BTC) has dipped below $7,000, currently trading at around $6,769. It has lost almost 5 percent of its value over 24 hours to press time, according to Cointelegraph’s price index. 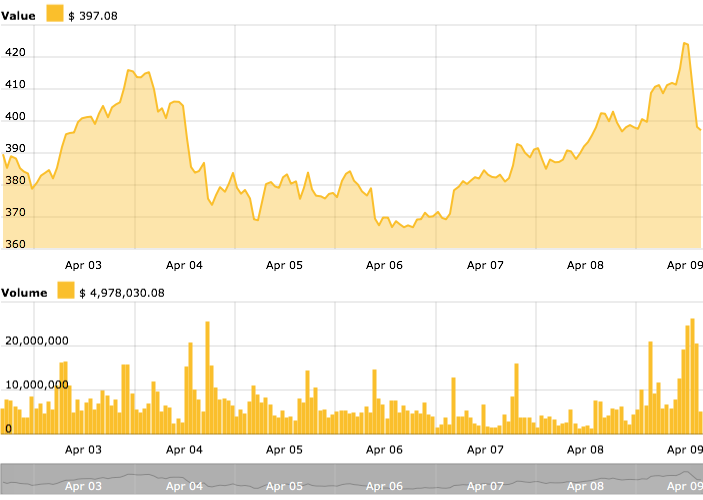 NEO has experienced the biggest growth over the past 24 hours, up more than 6 percent and trading at $50, according to Coinmarketcap.

The total market cap has dropped by around 3 percent and is currently around $258 bln.

Recently, Cointelegraph reported about the suspension of a Twitter account @Bitcoin involved in promoting Bitcoin Cash (BCH), a hard fork of Bitcoin. Twitter’s move was met with a mixed reaction with some users claiming it to be a violation of the account owner’s right to free speech.