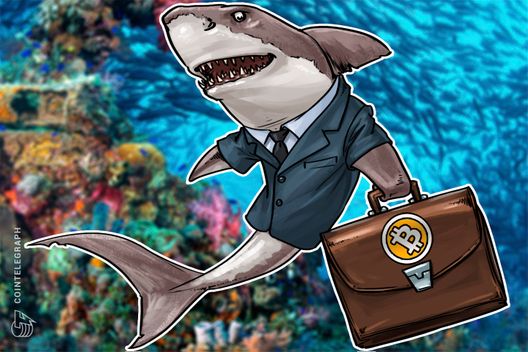 Data from Chainalysis shows that the amount of Bitcoin owned by long-term investors is now almost equalled by short-term speculators, according to Financial Times report June 8.

Chainalysis is a blockchain research company that analyzes “connections between entities on the Bitcoin blockchain.”

Since December 2017, the amount of Bitcoin held by day traders has risen to 5.1 mln BTC, almost equaling the amount held by long-term investors — those who have held the coins for more than a year — which equals about 6 mln BTC, in what has been called Bitcoin’s “liquidity event.”

The Chainalysis data, which was shared with the Financial Times, also shows that “[Bitcoin] trading volumes have now fallen in tandem with the prices, from close to [$4 bln] daily in December to [$1 bln] today.” Philip Gradwell, the chief economist at Chainalysis, believes this sudden rise in liquidity has been a “fundamental driver” behind Bitcoin’s recent decline in price.

In addition to this finding, the data from Chainalysis also shows an imbalance in the wealth distribution of Bitcoin, with a small number of investors — colloquially termed “whales” — holding a disproportionate amount of the cryptocurrency.

Of the roughly 17 mln Bitcoin available, the data shows that, as of April 2018, around 1,600 Bitcoin wallets hold at least 1,000 bitcoins each, equalling almost 5 mln BTC and accounting for almost a third of all Bitcoin in circulation.

The data from Chainalysis raises questions concerning manipulation of crypto markets by a small number of investors. While institutions have begun carving out a share of the market, many believe that the future of Bitcoin will depend on which approach regulators take.