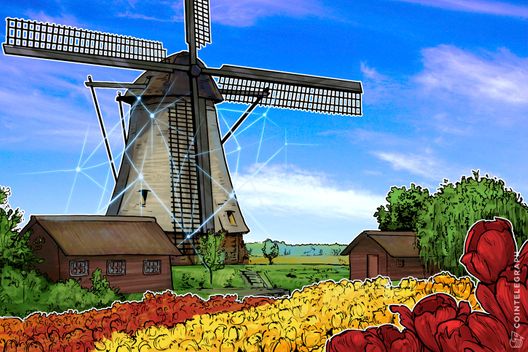 The Dutch Ministry of Economic Affairs and Climate Policy has commissioned a national research agenda to address the future development of blockchain in the country.

Rob van Gijzel, ambassador of the Dutch Blockchain Coalition, presented a national blockchain research agenda, commissioned by the Dutch Ministry of Economic Affairs and Climate Policy, on May 8. The Ministry created a designated unit, ‘TopTeam ICT,’ tasked with researching the further development of blockchain across technology, legal issues, economic impact and ethics.

The research agenda outlines the three key areas – proposed as design briefs – that it aims to address in order for blockchain to be adopted nationwide “with positive societal potential.”

The first of these covers the question of trust: firstly, in the legal and social institutions that would govern the transition to blockchain and might even be “replaced” by it; individuals’ trust in the veracity and security of information on the blockchain; and trust in the technological dependability of the ledger, as well as correct smart contracts.

The second area addresses sustainability, raising the need for a “techno-economic” analysis of energy consumption costs, scalability, and resilience against power concentration or hostile takeovers.

Lastly, the agenda points to governance of the blockchain, in terms of managing the technology’s evolution and the emergence of blockchain infrastructure and services. Notably, it also raises issues such as provisions for “privacy (including the right to be forgotten) and (self-sovereign) identity management,” which appear to be shaped by the context of the EU’s General Data Protection Regulation (GDPR) laws, which came into effect on May 25.

Blockchain technology has been making headway with national governments, with a British MP raising the question in April of the role nation states have in setting frameworks for the decentralized, cross-border systems that blockchains enable. Today, March 10, news broke in China of government plans to release ‘blockchain standards’ in order to advance nationwide development of the blockchain industry by the end of 2019.