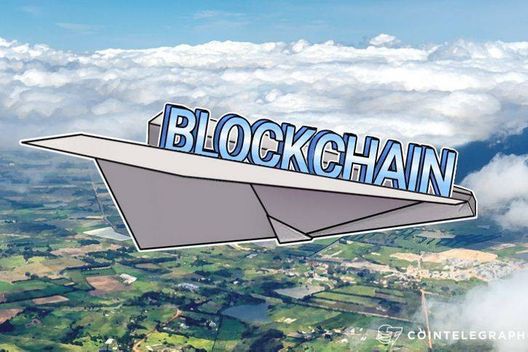 The CEO of Cardano has signed an agreement with the Ethiopian Ministry of Science and Technology to promote the Cardano network in the agritech industry.

The Ethiopian government has recently signed a memorandum of understanding (MOU) with cryptocurrency startup Cardano (ADA), The Next Web reports May 3. The agreement will see Ethiopian developers apply blockchain technology to the country’s agritech industry.

CEO and founder of Cardano Charles Hoskinson confirmed the move in a tweet. Hoskinson stated that the agreement with the Ethiopian Ministry of Science and Technology includes training local developers to use blockchain technology.

Just signed an MOU with the Ethiopian Ministry of Science and Technology to explore training blockchain developers and use Cardano in the Agritech Industry pic.twitter.com/r06W0RSZye

John O’Connor, Director of African Operations at Cordano’s parent company IOHK, said that Ethiopian developers expect to start using an agritech platform based on Cardano’s blockchain by the end of 2018.

While MOUs can be used to show intention for action from certain parties, they do not contain any binding obligations. A start date for the project has not been announced.

Launched in late September 2017, Cardano is one of the top ten cryptocurrencies by market capitalization with a volume of $9.4 bln. The altcoin uses a Proof-of-Stake (PoS) system instead of a Proof-of-Work (PoW) protocol, which purportedly is more energy efficient. ADA is trading at $0.36 at press time.