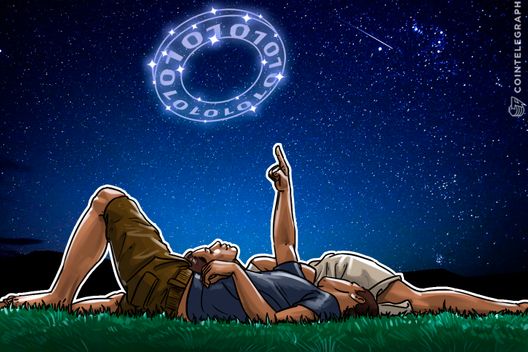 There will be a cryptocurrency of the future and it will not be Bitcoin, says ex-Goldman Sachs president, ex-member of Trump administration.

Gary Cohn, former Goldman Sachs President as well as former chief economic advisor to US President Donald Trump, believes that there will a global cryptocurrency in the future, but it will be a coin “more easily understood” than Bitcoin (BTC), CNBC reports May 8.

Cohn told CNBC that he thinks there will be a “global cryptocurrency at some point where the world understands it and it’s not based on mining costs or cost of electricity or things like that.” Bitcoin mining relies on miners’ computers to solve hashes in order to get a block reward through a Proof-of-Work protocol. In October of last year, it was estimated that Bitcoin drew 56 mln KWh of electricity per day at an expense of $ 6.7 mln.

“It will be much more easily understood how it’s created, how it moves and how people can use it.”

When asked about recent reports that Goldman Sachs will be offering various Bitcoin contracts with the intent if opening a trading desk, Cohn said, “they [Goldman Sachs] should do what they think is in the best interests of their shareholders.” Cohn states that he owns no shares in Goldman Sachs.

Cohn told Bloomberg today that he was considering “running a regulated bank, but in a digitized world,” following his March departure from the Trump administration:

“I do have an idea for a company […] It would be an interesting concept playing on the knowledge I know from the banking world.”