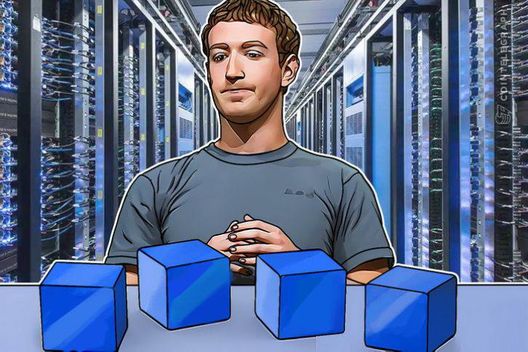 Facebook has formed an experimental blockchain group led by head of Messenger David Marcus to examine the technology’s best application across Facebook.

“I’m setting up a small group to explore how to best leverage blockchain across Facebook, starting from scratch,” Marcus shared in a post Tuesday afternoon on his personal page.

Marcus has been leading Messenger for almost four years. In December, he joined cryptocurrency exchange Coinbase as a board member. Facebook, however, hasn’t revealed how interested it is in applying blockchain.

The move comes as Facebook implements a broader shake-up of their product team. From now on, the company will operate under three divisions: a “family of apps” group, “central product services” and “new platforma and infra,” Recode reported Tuesday.

In January, Facebook CEO Mark Zuckerberg said he would be looking into digital currencies in order to explore their potential for empowering individuals. He stated that the power of decentralized systems like cryptocurrency could help take power away from the centralized system and place it back in the hands of individuals.

In January of this year, Facebook initiated a blanket ban on ads for cryptocurrencies and initial coin offerings (ICOs). The ban came as a surprise to some, as Facebook founder Mark Zuckerberg had previously expressed interest in cryptocurrencies. Zuckerberg reportedly wanted to study how the decentralized nature of cryptocurrency could empower individuals and “how best to use them in our services.”