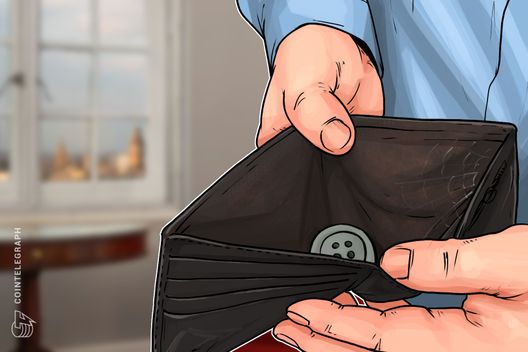 Fortune has reported that blockchain consortium R3 is facing financial troubles based on claims from former employees, while R3 denies the allegations.

Charley Cooper, an R3 managing director, told Fortune that the company is not in danger of running out of revenue and will release an update on their finances at the end of the calendar year:

“We currently have more than sufficient funding and at this point have no plans to raise additional money.”

At the end of May, Forex settlement provider CLS invested $5 mln in R3 as part of a reported third round of R3 fundraising.

One unnamed former R3 employee told Fortune that one of the problems the consortium faced was a lack of developers for R3’s Corda blockchain:

“Although R3 will say 1,300 architects are contributing to Corda, if you look at the public release notes of R3, there will be no more than three people listed. The public version of Ethereum had 10,000 developers contributing.”

R3 recently partnered with enterprise startup Bloxian Technology, which is notable in that it is a step away from the business model of partnering with banks. R3’s turn to enterprise blockchain sales means that they are now competing with organizations like the Enterprise Ethereum Alliance, whose members include JP Morgan and Microsoft, as well as Hyperledger, according to Fortune.

R3 also filed a lawsuit against Ripple (XRP) last year, claiming that the latter had violated an agreement for R3 to purchase 5 bln XRP tokens for $0.0085 before the end of 2019. Ripple denies an obligation to pay, citing R3’s alleged failure to follow through on parts of the agreement. The case will be held in New York City, with the value of 5 bln XRP now equal to around $3.3 bln — which could represent a much-need cash infusion, Fortune reports.

R3 did not respond to Cointelegraph’s request for comment by press time.