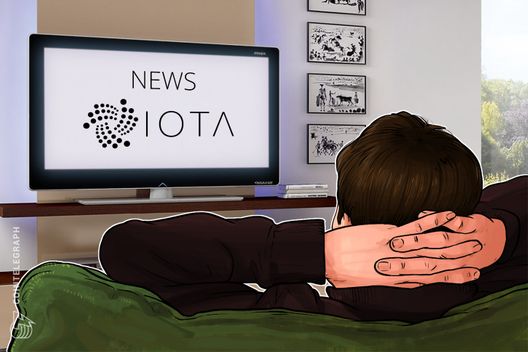 The IOTA Foundation has hired another high-level tech professional in the form of Fujitsu executive Dr. Rolf Werner.

In a blog post, executives said Werner’s “unmatched enthusiasm and drive” would bring “great value for the IOTA project as it continues to cement it’s leading role in the DLT space.”

While also working as Chairman of the Managing Board of Fujitsu Technology Solutions, Werner represents the second notable recruitment for Internet of things-focussed IOTA since the start of 2018.

In January, the project welcomed Volkswagen’s Chief Digital Officer Johann Jungwirth to its advisory board.

Commenting on his appointment, Werner appeared to share their beliefs.

“The possibilities of decentralized and secured applications based on IOTA Tangle as a Distributed Ledger Technology are immense,” he said.

“They go far beyond machine-to-machine payment and include, for example, tamper-proof monitoring of the supply chain and secure identity management, just to name a few.”

Fujitsu itself is also active in the Blockchain sphere, opening a Blockchain Innovation Center in Belgium late last month.