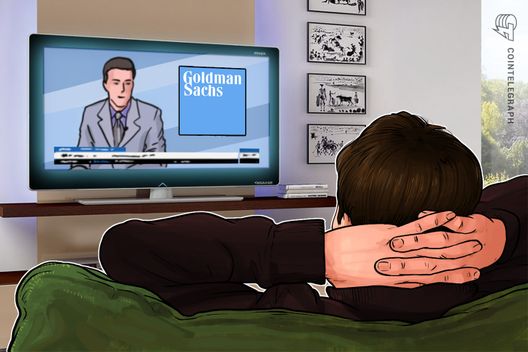 Goldman Sachs spokesperson Tiffany Galvin-Cohen said in a statement that “in response to client interest in various digital products, we are exploring how best to serve them in the space […] We have not reached a conclusion on the scope of our digital asset offering.”

Rumors that Goldman Sachs was considering opening a crypto trading desk were refuted by CEO Lloyd Blankfein this January, but the bank has owned a stake in one since 2015.