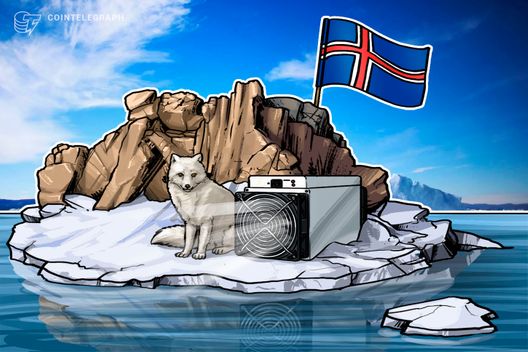 As reported April 18, Sindri Þór Stefánsson had escaped from from Sogni prison and fled Iceland to Stockholm, Sweden. He reportedly used another man’s passport when he boarded a flight at Keflavik International Airport.

In the April 20 statement, Stefánsson said that he was “legally allowed” to travel on the day he boarded the plane to Stockholm.

Having been held in police custody since his arrest in February, Stefánsson said he was within his rights to travel as the custody ruling expired April 16 and a judge required 24 hours to renew it.

According to the statement, the fugitive was “under the threat that the police would arrest him if I left the prison without any explanation.”

“I was forced to sign a paper stating that I was free travel, but if I could, I would stay in a prison room until the extension of custody was approved,” he claims.

Stefánsson’s heist was called by local media “one of the largest criminal cases in Icelandic history.”

Despite apparently being offered the means to continue living abroad despite an international arrest warrant closing in on him, Stefánsson said he “would rather” return home to Iceland and that he “would be there soon.”

He told reporters that he would challenge his two-and-a-half-month custody at the European Court of Human Rights.