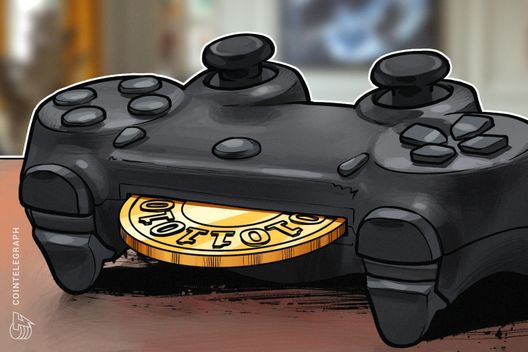 The Steam platform has removed a game from its store for hijacking users’ computers to mine cryptocurrency.

Valve Corporation has removed a game from its video game marketplace Steam that allegedly hijacked users’ computers to mine cryptocurrency, Motherboard reported July 30.

The Steam game store has delisted Abstractism, an indie game accused of deceptive practices and cryptojacking, and has banned its developer from the platform. Steam took action following complaints from a number of users saying that the game setup file seemed to include a Trojan virus and malware disguised as steam.exe processes and launcher.

Further investigation conducted by different players found that the programs were crypto miners that infected users’ computers to mine Monero.

Game developer Okalo Union and publisher dead.team released Abstractism on Steam on March 15. According to Motherboard, there were warning signs that the game could be running processes unbeknownst to the player. For example, developers encouraged players to keep the game running, even when not in use, in return for rare in-game items.

One user reported a scam on an in-game item for Abstractism on the Steam Community Market that used the same name and art as an item in Team Fortress 2. Fellow gamers speculated that the likeness was intentional and part of a ruse to fool inattentive shoppers into purchasing an expensive item that would not function in Team Fortress 2.

YouTuber SidAlpha and some other users noticed that running the relatively small game used a disportionately large amount of system resources, in addition to triggering malware alerts.

Okalo Union denied the allegations, claiming that increased CPU and GPU resource consumption, which are major signs of crypto mining, were caused by playing on high graphics settings:

“Abstractism does not mine any of cryptocurrency. Probably, you are playing on high graphics settings, because they take a bit of CPU and GPU power, required for post-processing effects rendering.”

One user who was unconvinced by Okalo Union’s statement responded:

“Bull. Sh*t. You shouldn’t be on this platform, you f***ing scam artist. It’s one thing to make shovelware, it’s another to actively place viruses on customer’s pcs and knowingly screw them over for monetary gain.”

In 2016, Valve announced that the Steam platform would officially accept payments through Bitcoin (BTC). However, in December last year Steam stopped acceptance of BTC payments due to high fees and volatility.