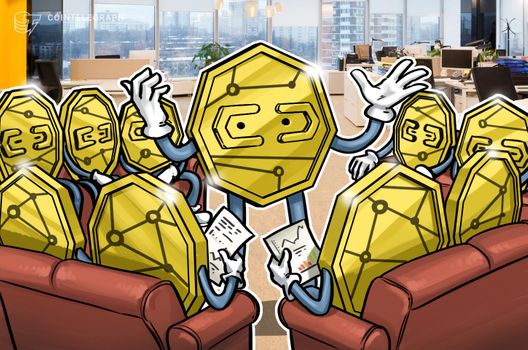 The self-regulatory body has reportedly established a policy of to require its member crypto exchanges to place maximum limits on the volumes traded by the exchanges’ customers.

The move reportedly aims to prevent investors with “small assets” from suffering heavy losses and facing problems with basic daily expenses. The report does not specifically define “small assets,” nor does it specify the exact limits to be placed.

According to the report, member crypto exchanges will be able to choose from two options for how they establish trading limits.

The first option proposes a universal ceiling that implies establishing one fixed maximum limit for all “small asset” traders. The second option suggests a more individual approach by setting different limits for different customers depending on various factors such as their investment experience, income, the value of their assets, and age.

The JVCEA has also reportedly suggested trading activity limitations for minors, requiring an adult’s confirmation as a measure against money laundering.

Earlier this week, the JVCEA  announced its intentions to put limits on its member exchanges’ margin trading, reportedly with the same intention of preventing customers from significant losses caused by highly volatile crypto markets.

The JVCEA was formed in early March, with 16 crypto exchanges teaming  up to develop and coordinate rules and policies for ensuring security standards for trading cryptocurrencies. The group’s formation came following the January hack of Japan-based crypto exchange Coincheck, with losses totalling more than $534 mln.

The association is reportedly set to regulate the market in conjunction with the local Financial Services Agency (FSA), which has been restructured recently in order improve its handling of fintech-related areas, including cryptocurrencies.