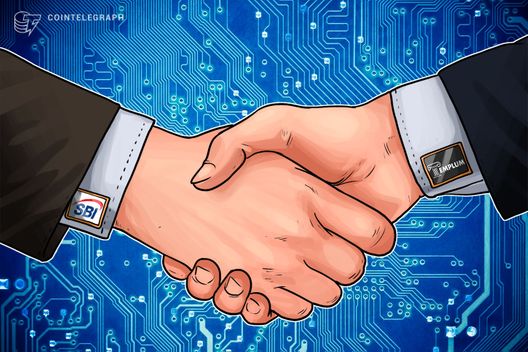 As part of another step into the crypto space, Japan’s SBI Holdings announces an investment in regulated ICO platform Templum

SBI Holding’s investment concluded a $10 mln fundraising round, which Templum reportedly will use to bring in institutional and accredited investors. SBI Holding did not disclose the exact amount they invested.

SBI had previously announced a plan last fall to launch its own cryptocurrency exchange with Huobi, but the plans were postponed in early March in order to first improve security.