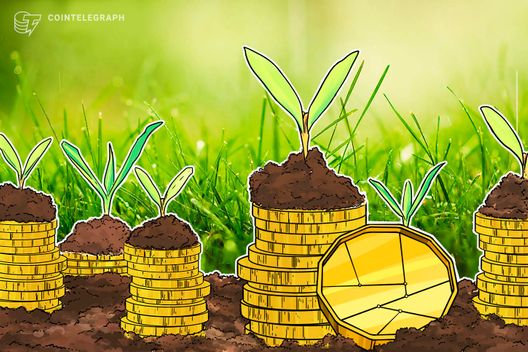 SBI Crypto Investment, a subsidiary of SBI Holdings, has invested in Breadwinner AG, the company behind the cryptocurrency wallet app BRD.

SBI’s crypto investment fund did not disclose the amount contributed to Switzerland-based Breadwinner, the developer of mobile crypto wallet BRD.

According to the announcement, BRD operates in 170 countries and has been downloaded by 1.8 million Android and iOS users. SBI’s Interim results announcement reveals that in the six months that ended Sept. 30, 2018, SBI Holdings registered over 176 million yen in revenue (about $1.6 million).

BRD has not responded to Cointelegraph’s request for comment by press time.

SBI Group as a whole has also invested in the crypto space previously. The company announced in August that it had invested in cryptocurrency exchange LastRoots for the second time.

In September news broke that another subsidiary of SBI Holdings, Korea’s SBI Savings bank, had signed a memorandum of understanding with Dayli Intelligence, a company specializing in artificial intelligence and blockchain technologies.