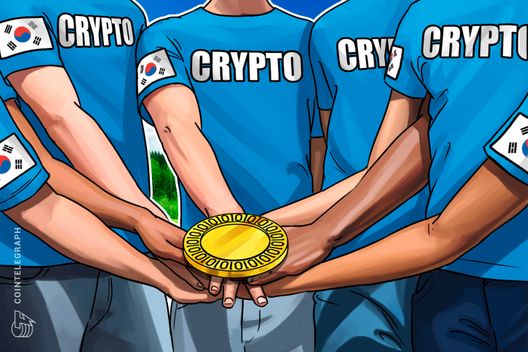 Korean Blockchain Association proposes a set of self-regulatory rules for its member crypto exchanges in an effort to increase transparency.

The framework, announced by KBA executive Jeon Ha-jin during a press conference at the Korea Federation of Small and Medium Business (SME) in Seoul, comprises general measures to protect customers by optimizing the transparency of operations at crypto exchanges, as well as to prevent money laundering, insider trading, and other illegal activities.

According to The Korea Times, the introduced framework consists of five general requirements, including managing clients’ coins separately from their own, holding a minimum equity of 2 bln won ($1.8 mln), and publishing regular audit and finance reports.

The KBA will examine its 14 member crypto exchanges for compliance with the set out rules, including Bithumb, Upbit and OKCoin and other members starting May 1, The Korea Times reports.

The KBA first started considering the development of a self-regulatory framework for local cryptocurrency exchanges in February of this year, in order to alleviate concerns over the country’s “Bitcoin frenzy” in December 2017.