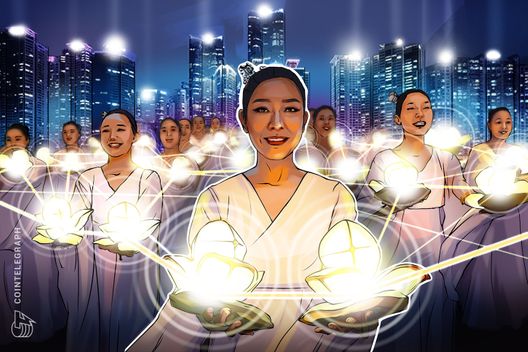 The Korean Customs Service (KSC) has signed an MoU with Malltail to develop a blockchain-based customs platform.

The Korean Customs Service (KSC) has signed an MoU with the Korean operator of Malltail to develop a blockchain-based customs platform for the e-commerce industry, local media outlet Chosun reports today May 29.

Malltail is the leading consumer parcel forwarding service to Korea, with reportedly over one mln users. Its Korean operator, Korea Center, will be tasked with business and technical development of the blockchain-based customs platform, which is to be operated by the KCS for seven Malltail distribution centers across the US, Japan and Germany.

The company anticipates that once the technology is implemented at full-scale, the process for customs clearance of goods will be simplified through the data sharing and the automatic generation of customs declarations, resulting in a more transparent and efficient customs service overall.

Earlier this month, the vice president for global customs brokerage at shipping giant UPS, Chris Rubio, spoke in favor of the technology at a US congress hearing on blockchain. Rubio proposed that a global blockchain-based shipment tracking system would benefit corporations of all sizes and help to ‘reduce frictions,’ emphasizing the increased ‘integrity, transparency, interoperability, and security’ that blockchain would bring to international shipments.

Earlier this year, leading members of the logistics industry – which employs the most people in the world – told Cointelegraph that blockchain technology is “a matchless solution” for transforming the transfer of goods, services and value globally.