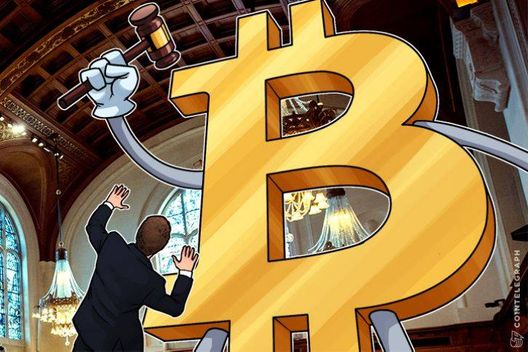 The Macau Monetary Authority has issued a warning to public on crypto after was revealed that a Macau casino ICO had ties to Cambridge Analytica and a triad group.

The Monetary Authority of Macau has issued a warning to the public regarding the possibility “fraud and criminal activities” in cryptocurrencies, the South China Morning Post reports April 20.

The warning comes on the heels of revelations that Macua Dragon Group, a firm associated with Chinese gangster Wan Kuokoi, employed Cambridge Analytica to promote Dragon Coin, a new virtual currency for gamblers to transfer money to Macau casinos. Wan has reportedly spent more than ten years in prison for various crimes, including leading the “14K” triad group in Macau. The statement reads:

“The media has reported that a Macau company was involved in an Initial Coin Offering (ICO) recently. The Monetary Authority of Macau reminds all Macau residents that cryptocurrencies are virtual products, but not legal currencies or financial tools. Residents should be aware of fraud and criminal activities associated with cryptocurrencies.”

Banks and payment institutions are forbidden from direct or indirect involvement in providing services for cryptocurrency exchanges under Macau monetary regulations, but there are no rules restricting ICOs in the private casino industry. The Monetary Authority impressed the illegality of digital assets upon the public in its statement:

Cambridge Analytica was reportedly planning to release its own digital currency prior to becoming involved in a scandal regarding the misuse of data from Facebook. Sources say that the data analytics agency sought advice from a firm that conusults on how to structure ICOs.