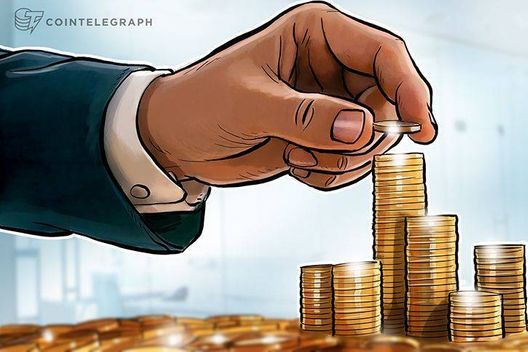 Norway’s central bank considers introducing its own cryptocurrency to “ensure confidence in money and the monetary system.”

Norway’s central bank, Norges Bank, is considering developing its own digital currency as a supplement to cash to “ensure confidence in money and the monetary system”, according to a working paper May 18.

The report, prepared by a Norges Bank working group, investigates aspects they believe should be considered when assessing the issuance of a central bank digital currency (CBDC). The authors emphasize at least three possible CDBC applications: the introduction of a reliable alternative to deposits in private banks, a suitable legal tender as a supplement to cash, and an independent backup solution for electronic payment systems. Norges Bank Governor Øystein Olsen wrote:

“A decline in cash usage has prompted us to think about whether at some future date a number of new attributes that are important for ensuring an efficient and robust payment system and confidence in the monetary system will be needed.”

The report states that a CBDC could provide customers with an alternative means to store assets. According to Norges bank, the foundation of a CBDC must also not interfere with the ability of the bank and other financial institutions to provide credit. Norges Bank will reportedly continue to issue cash as long as there is demand for it. The working group has only completed the initial phase of studying a potential CBDC, stating:

Other countries in Europe have also begun to consider issuing a digital currency through their central bank. Similar to Norway, Sweden’s Riksbank is considering an e-krona as a result of declining cash circulation.

Yesterday, Cointelegraph reported that the Swiss Federal Council has requested a study on a state-backed digital currency examining the risks and opportunities of its introduction. Now, the lower house of the Swiss parliament has to decide whether to support the Federal Council’s request for research. Should the proposal be approved, the Swiss Finance Ministry will conduct the study.