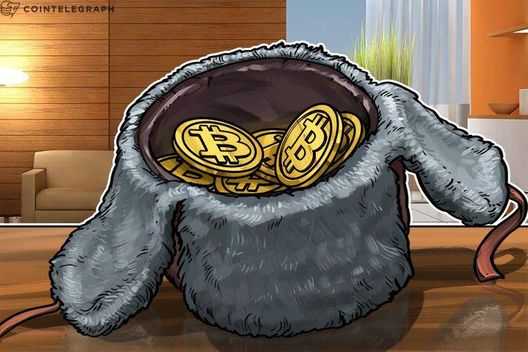 Russia is building one of the country’s largest crypto farms in the Krasnoyarsk Krai, Siberia.

One of the largest cryptocurrency mining farms in Russia will be established in Krasnoyarsk Krai in Siberia, according to Daniel Zakomolkin, director general of the mining company BitBaza, news outlet TASS reported April 12.

Zakomolkin said that the region was chosen “from the perspective of energy and cost reduction”. Infrastructure investments are estimated at roughly 3 bln roubles (about $48 mln). Zakomolkin said:

“There will be a mining farm, one of the largest in Russia. Ultimately, it is planned to create a product that will be more liquid than mining, which makes the project strategic. Krasnoyarsk is a region with an electrical power surplus. The industrial park “Divny” has three busbars connecting to a single power system at its disposal.”

Zakomolkin noted that construction of the crypto farm’s blocks of processors inside the industrial park has been underway for over than a month. Initially the mining farm will draw 10MW of power, after which consumption will be increased to 120MW, according to Zakomolkin.

The project plans to attract specialists among graduates from the Siberian State University. The heat generated in the mining process will be converted into thermal power and used for residential heating.

Earlier this month in the Russian city of Orenburg, Ministry of Internal Affairs officers arrested two men who were allegedly involved in an illegal digital currency mining operation that had not paid for several million kilowatt-hours of electricity. A search of the area discovered more than 6,000 mining devices connected to a substation nearby.