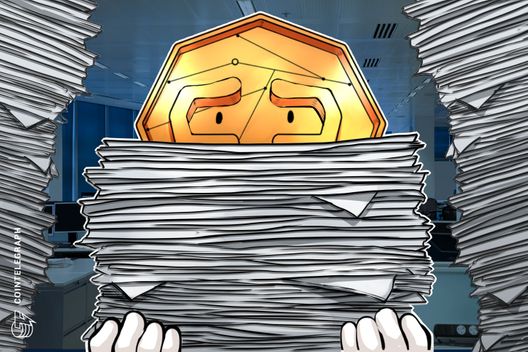 The Philippines SEC has issued a draft memorandum on ICOs, inviting banks and investors to review it.

The Philippines Securities and Exchange Commission (SEC) has published a set of draft rules for regulating Initial Coin Offerings (ICOs) for public review, according to an official statement August 2.

In the SEC’s Memorandum Circular, the agency stipulates that any company registered in the Philippines looking to run an ICO, or any ICO selling tokens to Filipinos, must submit an “initial assessment request” to the Commission to determine whether or not their token is a security.

The regulator specifies that ICO issuers should submit their initial assessment request not less than 90 days prior to the “start of the pre-sale period.” The SEC states it will then review the request within 20 days –– extendable up to 40 days –– and provide a written report on whether or not a given ICO token is considered a security.

The agency also suggested that ICOs may be exempted from registration with the SEC in the case they plan to distribute tokens among no more than 20 individuals or a limited number of institutional investors.

In the intro to the fresh memorandum, the SEC specifies that they are “inviting banks, investment houses, the investing public and other interested parties” to submit feedback on the proposed rules no later than August 31.

According to the memorandum, the proposed regulatory framework for ICOs intends to combat fraudulent ICO projects and protect investors from scams. The Philippines SEC has repeatedly suggested regulating crypto assets under the country’s securities laws since first proposing to do in late 2017.

Earlier in April, the Philippines SEC also suggested considering cloud mining contracts securities, since investors in the mining capacity of remote data centers are running the process via “investment contracts,” which can be traded further.

The Philippines government has taken a positive stance on the crypto space recently, having established a blockchain and fintech hub in the Cagayan Economic Zone Authority (CEZA) in late April. Aiming to create an Asian “Silicon Valley,” the authorities have allowed ten blockchain and crypto firms to operate in the zone.

In July, the CEZA granted provisional licenses to three cryptocurrency exchanges in the zone, expecting to attract $3 million in investments following the issuance.