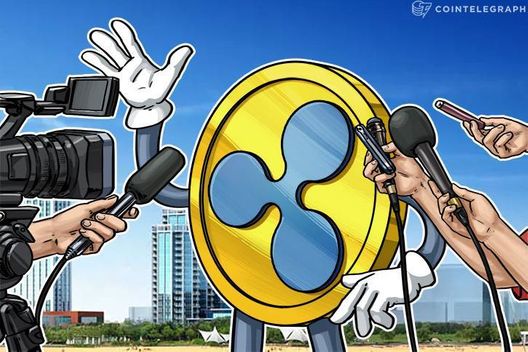 Ripple has launched a new initiative, Xpring, that will provide investments and grants to entrepreneurs using the XRP token and the XRP ledger, Ripple announced on their blog yesterday, May 14.

A former director of the Facebook Developer Network, Ethan Beard, will serve as Senior Vice President to lead both Xpring and Ripple’s developer program. Beard said that “…XRP – with it’s speed, scalability and demonstrated real-world use case – is a great tool for startups and entrepreneurs to build businesses around.”

Xpring partners operate as separate entities of Ripple, although Ripple provides Xpring’s capital. In certain cases, Xpring will take board seats or ownership stakes in the companies they support.

Last week, financial institutions that took part in a pilot of Ripple’s xRapid platform reported both improved transaction speeds and savings of 40-70 percent. In April, Ripple Foundation’s chief market strategist Corey Johnson said that XRP is not a security. Johnson wanted to allay speculation that XRP had not been added to cryptocurrency exchange Coinbase due to questions over its status.

At the beginning of May, Ripple was named in a class action lawsuit by an investor of XRP who has alleged that XRP sales were indeed unregistered securities sales.