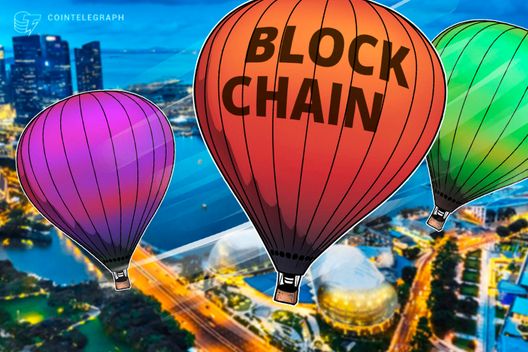 Singapore is eager to spread pro-Blockchain principles among citizens of ASEAN member states.

The Singapore government wants to take an active role in promoting Blockchain in Southeast Asia, according to new remarks on Friday, April 6.

“In particular, we will support digital innovations like FinTech,” he told delegates.

“For example, the underlying Distributed Ledger Technology presents us with many opportunities for cheap and secure transactions. This can promote financial inclusion for underserved and underbanked segments in ASEAN.”

Heng’s comments come at a time when Singapore is setting a trend in Blockchain-friendly governance.

As Cointelegraph reported previously, de facto central bank the Monetary Authority of Singapore (MAS) continues to press ahead with its Project Ubin Blockchain implementation, which is set to create what chief fintech officer Sopnendu Mohanty described as “real impact” in around two years.

Regarding cryptocurrency, a hands-off policy continues to reign among regulators, despite MAS recently adding it was “assessing” whether additional regulation was now necessary.