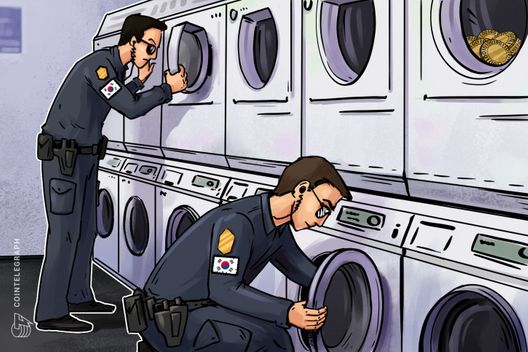 A statement confirms the banks will undergo inspections April 19 – 25, with regulators looking to ensure they are conforming to new anti-anonymity regulations introduced at the end of January this year.

Cointelegraph previously reported on the steps taken by Seoul to remove anonymity and multiple trading accounts on domestic cryptocurrency exchanges.

As part of the legislation, Koreans using exchanges to trade may only hold one account, the identity details of which must match their bank account.

The requirements put new pressure on both exchanges and banks to ensure trading remained legal, with smaller institutions reportedly struggling to get to grips with the FSC’s demands.

Now, Nonghyup Bank, Kookmin Bank and Hana Bank will face individual scrutiny, Nonghyup in particular standing out as the service partner of Coinone and Bithumb, two of Korea’s biggest exchanges.

Investigators will check adherence to various rules, including anti-money laundering as well as the providence of customer data.

Meanwhile, preparations continue on filling in the remaining legal gaps in the local cryptocurrency economy, with tax legislation due to be released by June.