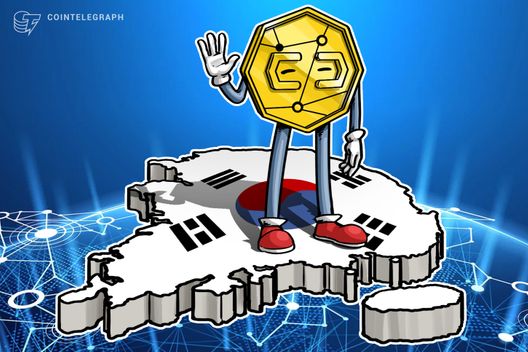 Leading South Korean cryptocurrency exchange Bithumb is set to reopen services for a limited number of coins after a massive hack earlier in June.

The world’s twelfth largest cryptocurrency exchange by trade volume noted that the time for resuming withdrawals and deposits has been moved from August 4 at 11 a.m. [Korea Standard Time] to 7 p.m. [KST].

In a separate post, Bithumb stated that it is first reopening the withdrawal and deposit services for nine altcoins, adding that it has been slightly delayed in order “to provide a more stable service environment.”

At the end of June, hackers stole around a reported $30 million in crypto from Bithumb, prompting the exchange to temporarily suspend all deposits and payments.

Bithumb later amended that the hackers had stolen less than their previous estimation — around $17 million — due to the “ongoing participation, support, and cooperation of the cryptocurrency exchanges and cryptocurrencies foundations across the world.”

According to data from CoinMarketCap, Bithumb is ranked twelfth amongst exchanges by adjusted trade volume, with a 24-hour trade volume around $125 million by press time.