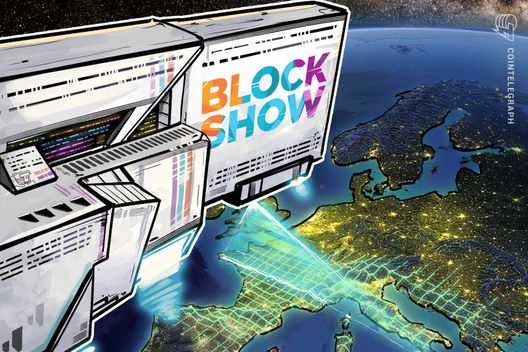 BlockShow’s rankings of the best European countries for opening a blockchain company puts Switzerland at the top of the list.

Switzerland is ranked number one in a list of the top ten European countries for starting a blockchain company, according to a study released by blockchain conference BlockShow Europe 2018.

In the list of best countries for starting a blockchain company, Gibraltar and Malta follow Switzerland in second and third respectively. The study consisted of 48 European countries that were examined for rankings by Initial Coin Offering (ICO) regulations, regulations on crypto as a payment service, and taxation frameworks for crypto.

Switzerland is known as a crypto-friendly nation due to both its establishment of a virtual currency hub, “crypto valley,” in Zug and its status as a tax-free haven for crypto investors. Gibraltar has reportedly attracted 200 ICOs before the planned launch of its Gibraltar Blockchain Exchange (GBX), and Malta, the “blockchain island,” has welcomed major crypto exchanges Binance and OKEx recently.

BlockShow also released a poll this week on blockchain-based app Polys that allows users to vote on the leading women and companies in the EU blockchain space. The winners of the poll will be announced during the BlockShow conference at the end of this month in Berlin.

At the beginning of February, the European Commission announced the launch of the EU Blockchain Observatory and Forum as part of their aim to unite the economy around blockchain. However, more recently, newly approved EU privacy laws – which come into effect on May 25 – arguably conflict with the decentralized nature of blockchain technology.