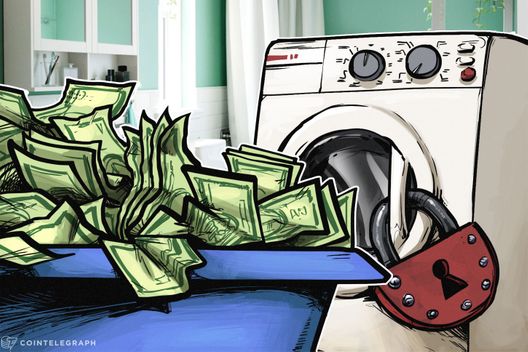 Bitcoin regulation will likely soon hit Taiwan as the government opts for using AML regulation to consolidate the market.

The government of Taiwan confirmed it will create cryptocurrency regulation based on extant anti-money laundering (AML) practices April 10.

In a statement, the nation’s finance ministry said it had opted to use AML rules already applied to traditional financial instruments as a basis to reigning in the burgeoning cryptocurrency economy.

Citing “increased risks” of money laundering among virtual currency investors reported by the government’s AML outfit Financial Action Task Force, the ministry added it had met with two Taiwanese exchanges – BitoEX and MaiCoin – in a bid to “understand” the industry’s perspective.

The news comes a week following the Taiwanese central bank’s recommendation that AML laws should extend to cover cryptocurrency.

Moving forward, the finance ministry says, it will enter a consultation phase with “relevant agencies, law enforcement and researchers” in order to gain a comprehensive overview of the local landscape.