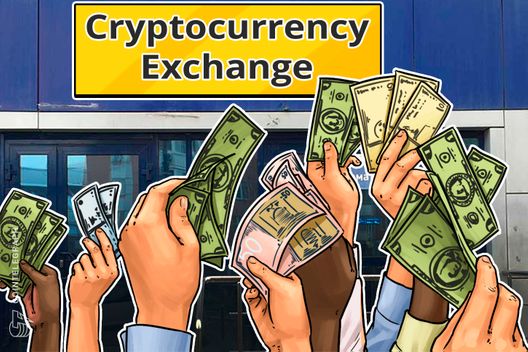 Crypto exchange Huobi Pro has launched a new market index that tracks the ten top-traded digital assets on its platform.

“The digital assets are classified into four categories: Coins, Platforms, Applications and Utility Asset tokens. The number of constituents selected in these four categories depends on their transaction volume of last quarter….average daily trading volume in the previous quarter is [then] used to decide the weight of the constituent in the index.”

The press release suggests that the index will in this way “reflect the overall performance of Huobi Pro market,” thus making trading simpler for investors.

The new index is also configured for cases where an asset may be delisted, so that “when an unexpected delisting of the index component occurs, the sample is temporarily replaced. And the coins that are ranked first in the candidate list will be selected as the sample coins in turn.”

Earlier this week, the outgoing CEO of the world’s largest crypto exchange OKEx joined Huobi as Board Secretary and VP of International Business Development. Huobi, which is headquartered in Singapore, is now expanding overseas, recently launching a South Korean subsidiary, as well as revealing plans to open an office in London.

In an email sent to the company’s employees, Huobi CEO Leon Li highlighted the exchange’s rapid growth, revealing that the company’s workforce now at almost 1000, as compared with just 10 people at the time of its launch in 2013. Huobi is now the third largest exchange worldwide, currently seeing daily trade volumes of about $1.18 bln.