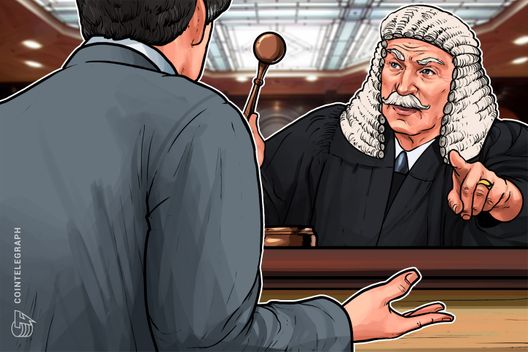 A US District Court in Manhattan has issued a formal indictment of the three founders of Floyd Mayweather-backed Centra Tech ICO for securities fraud, among other charges.

The three co-founders of cryptocurrency startup Centra Tech have been formally indicted for running fraudulent ICO, according to a statement May 14 from the U.S. Department of Justice.

According to the four-count indictment issued by the U.S. District Court in Manhattan, all three Centra Tech co-founders Sohrab Sharma, Robert Farkas, and Raymond Trapani are being charged with securities fraud, wire fraud and two conspiracy counts.

Late last month, US Securities and Exchange Commission (SEC) Commissioner Robert Jackson expressed criticism of ICOs in general, claiming that investors “are having a hard time telling the difference between investments and fraud.”