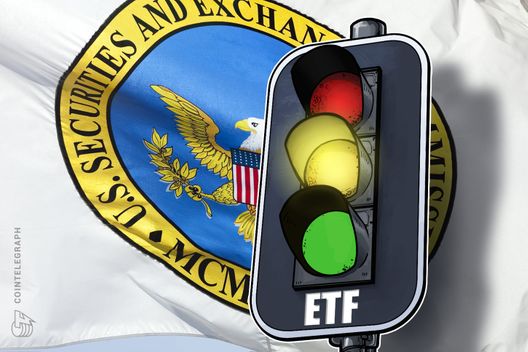 The U.S. SEC has deferred judgment on a Bitcoin ETF application from investment firm Direxion for two more months.

Investment firm Direxion has had the review of its Bitcoin exchange-traded fund (ETF) application postponed until September 21. The news about the delay comes from an official document released by the U.S. Government Publishing Office July 24.

An announcement from the U.S. Securities and Exchange Commission (SEC) said it was “appropriate” to delay its decision, which only affects Direxion’s offering.

“Accordingly, the Commission […] designates September 21, 2018, as the date by which the Commission shall either approve or disapprove the proposed rule change[.]”

Bitcoin prices had continued to climb through Tuesday amid mixed consensus about whether the potential for an ETF go-ahead was fuelling markets.

Last week, VanEck, another operator who failed to win favor to launch a fund last year, addressed the SEC’s “concerns” about its potential product, arguing it fell within established legal frameworks.

VanEck plans to partner with SolidX on a new offering, the two companies announced in June.