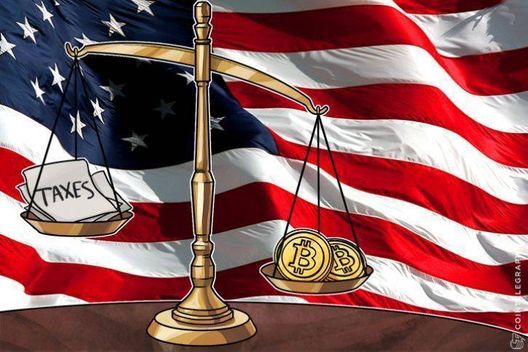 Seminole County to accept BTC and BCH for payment for taxes to remove risks connected with credit card usage, such as fraud and identity theft.

The Seminole County, Florida, tax collector Joel M. Greenberg announced May 14 that the county will begin accepting cryptocurrency for payment for various services this summer in order to eliminate heavy fees and improve payment accuracy and efficiency.

According to a press release, the county will begin accepting Bitcoin (BTC) and Bitcoin Cash (BCH) to pay for services, including property taxes, driver license and ID card fees, as well as tags and titles. The Seminole County Tax Collector will reportedly employ blockchain payments company BitPay, which will allow the county to receive settlement the next business day directly to its bank account in US dollars. Greenberg commented on the initiative:

“We live in a world where technology has made access to services on demand, with same-day delivery and the expectation of highly efficient customer service and we should expect the same from our government. The aim of my tenure in office is to make our customer experience faster, smarter, and more efficient, and to bring government services from the 18th century into the 21st century and one way is the addition of cryptocurrency to our payment options.”

With this move, the county reportedly aims to remove risks connected to credit card usage, such as fraud and identity theft. According to BitPay, Seminole county is the first government agency to use the company’s services.

Earlier this month in the state of Arizona, a bill that would have allowed state residents to pay taxes using crypto was amended, removing the provisions which obligated the state to accept crypto. Instead, the bill merely obliges the Department of Revenue to “study” whether a taxpayer may “pay the taxpayer’s income tax liability by using a payment gateway, such as Bitcoin, Litecoin or any other cryptocurrency.”

Also this month, the city of Berkeley, California moved forward with an initiative to apply blockchain technology to public financing for community projects. The pilot project also aims to decrease the minimum price of a municipal bond from $5,000 to $10-25, which would allow more people to invest in municipal projects they support. Vice Mayor Ben Barlett added that, should the political process allow it, the city could consider issuing a type of token which would function much like a municipal bond in providing city funding.