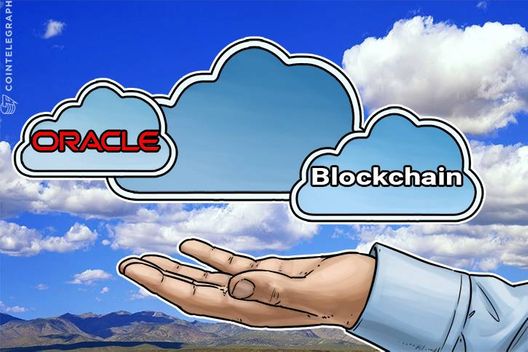 Oracle Corp., the world’s second largest software company, is launching blockchain products over the next two months, Bloomberg reports May 7.

President of software development Thomas Kurian announced today at Oracle headquarters that the company will unveil a platform-as-a-service product this month, and decentralized ledger-based applications next month.

The California-based company is working with Banco de Chile to log inter-bank transactions on a hyperledger. Oracle has also been working with the government of Nigeria, which is reportedly seeking to use blockchain technology for documenting customs and import duties. According to Bloomberg, Oracle’s products will also be pitched to pharmaceutical companies for the management of medicine supply chains.

Blockchain technology has seen successful adoption in major industries recently. In late April, Spanish BBVA bank became the first global bank to issue a loan on a blockchain. According to the bank, the use of blockchain technology cut the time needed to complete the €75 mln loan process from “days to hours.”

In mid-April, South Korean electronics giant Samsung revealed that it will use blockchain for managing its global supply chain. Vice President and Blockchain Chief Song Kwang-woo said that the company’s IT subsidiary, Samsung SDS, is looking to implement the technology in an effort to cut costs by up to 20 percent.