Hollywood actor Steven Seagal announces his brand ambassadorship for Bitcoiin2Gen, a new cryptocurrency that aims to be a “superior” version of BTC

“Zen Master” and Hollywood actor Steven Seagal has announced that he is the new brand ambassador for Bitcoiin2Gen (B2G), a new cryptocurrency that claims to be a “superior or more advanced version of [Satoshi Nakamoto’s] Original Bitcoin”, in a tweet Feb. 20.

Bitcoiin2Gen published a press release on Feb. 12 announcing that due to Seagal’s beliefs that “the development of the physical self is essential to protect the spiritual man,” the actor is “obvious as brand ambassador” for the new cryptocurrency, adding emphatically:

“Steven Seagal has become a believer of Bitcoiin2Gen.”

Bitcoiin2Gen uses the Ethereum Blockchain and a P2P payment system that is the same as Bitcoin’s, according to their website. Their whitepaper does not explain these systems, claiming doing so would be redundant, since “it has done by Vitalik Buterin […] and by Satoshi Nakamoto.”

The whitepaper’s “About Bitcoiin2Gen” section explains that the coin differs from Bitcoin in that it has “its own eco-system, its own wallet, its own mining machines and the ability to exchange the coin to popular altcoins or fiat currencies.”

Seagal tweeted his involvement in the new cryptocurrency only yesterday, Feb. 20, which coincided with the release of another Bitcoiin2Gen press release on “clarify[ing] allegations” made by Coindesk, TNW, CNET, Mashable, Business Insider, and Fortune that accused the cryptocurrency of being a pyramid scheme, scam, and MLM company.

In an attempt to dispel fears of any association they might have with a pyramid scheme, Bitcoiin2Gen responded to the media’s allegations by elaborating that their four level pyramid-like commission structure, where potential investors can earn money by promoting B2G by word of mouth, will only exist during the Initial Coin Offering (ICO). 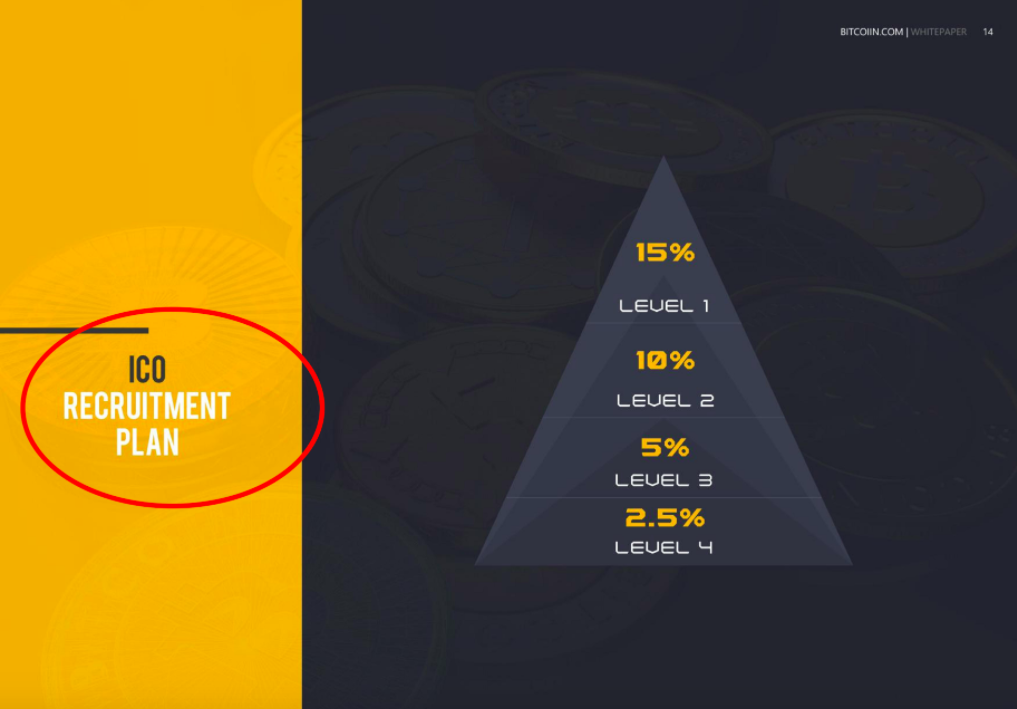 The B2G ICO was launched in January 2018 and the official launch of the cryptocurrency is scheduled for March, 2018. The B2G white paper reveal predictions for the coin’s price to hit $388 per coin by December.

The Feb. 20 press release writes that there “shouldn’t be any problem if Mr. Steven Seagal is promoting a cryptocurrency,” as it is normal for celebrities to promote brands. The company adds that:

“Nobody should link this endorsement as investment advice as neither he nor we ever advised so.”

Although Bitcoiin2Gen admits that Seagal’s endorsement has brought them popularity, the company also insists “most assuredly Bitcoiin2Gen’s being self-sufficient coin is the only reason enthusiasts are participating in ICO or becoming part of the Bitcoiin2Gen”.

“To summarize, we would like to inform the community that we are not an MLM company or a Pyramid Scheme or any Scam.”

“Damnit Steven I was just about to Tweet you to warn you that someone was using your name and likeness to promote some Sh***coin without you knowing, and here we are. Dump this and run!”

Damnit Steven I was just about to Tweet you to warn you that someone was using your name and likeness to promote some Shitcoin without you knowing, and here we are. Dump this and run! Quick before you become the next Bitconnect Carlos!